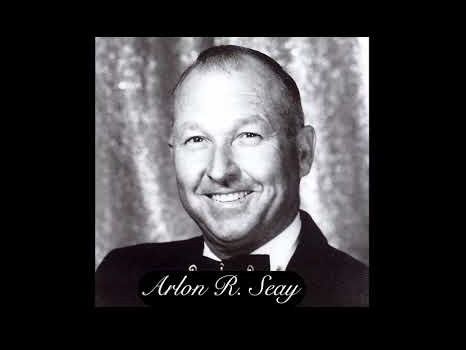 25 Year Celebration Video
Arlon Seay Elementary School is a kindergarten through fifth grade campus located in Comal County, serving residents of Bulverde and Spring Branch, just north of San Antonio. Home of the Mavericks, ASES opened in January of 1997 as an Intermediate campus for fifth and sixth grades; transitioned to a fifth-grade only campus; and eventually after undergoing renovations opened as a kinder through fifth-grade campus in August 2008, as it is today.

Who is Arlon Seay?

Arlon Seay was one of the areas most revered educators and principals. He received his emergency teaching certificate at the age of 17, graduating from Southwest Texas State University (now Texas State University) and dedicated his life to educating hundreds of students born and raised in Comal County. Mr. Seay was involved in education for more than 40 years. Upon the consolidation of several schools in northwestern Comal County, Mr. Seay was named principal of the Sherwood Rural High School in 1944, retiring in 1966. The Sherwood School building still stands today, off of FM 311.

While maintaining his responsibilities as a principal, Mr. Seay also taught math, English and rhythm band. He loved the classroom, but he also loved driving students home as an occasional bus driver and coaching the Sherwoods™ athletic teams. His players were fortunate to play on perennial championship teams.

He was well-known as an educator who had a genuine interest in each student. His continuing encouragement motivated students to achieve their highest potential. As one former student stated, "He showed me the way of life."

Mr. Seay and his wife, Lonie, enjoyed their retirement living and working on their ranch in Comal County where he enjoyed hunting, fishing and his family. His children still live there today. Mr. Seay passed way in the spring of 2000, but his legacy remains in every student at ASES.